Jamshedpur is one of the first planned cities (mainly due to the steel industry established here) of India and most populous urban agglomeration in the Indian state of Jharkhand. It was founded by Jamsetji Tata, founder of Tata Groups, and was also named after him. Jamshedpur was ranked as the cleanest city of India in 2020 by Swach Survekshan 2020 Jamshedpur ranked as 15th cleanest city in India by Swachh Survekshan 2019 and was 7th cleanest city of India in 2010. The city also ranked as 2nd in India in terms of 'Quality of Life and 84th fastest growing city of world according to City Mayors Foundation.

It is the headquarters of the East Singhbhum district of Jharkhand and is the 36th - largest urban agglomeration. The city is located in nature's den in Chota Nagpur plateau, surrounded by the picturesque Dalma Hills and bordered by the rivers Subarnarekha and Kharkai.

At the end of the 19th century, Jamsetji Tata met steelmakers in Pittsburgh to get the most advanced technology for his plant. It is said that he got the idea of building a steel plant when he heard Thomas Carlyle declaring that "the nation which gains control of iron soon acquires the control of gold" in a lecture in Manchester. At the turn of the twentieth century, Jamshetji Tata asked geologist Charles Page Perin to help him find the site to build India's first steel plant. The search for a site rich in iron, coal, limestone and water began in April 1904 in today's Madhya Pradesh. Then Maharaja of Mayurbhanj State appointed in his court renowned geologist Shri Pramatha Nath Bose, who had been instrumental in setting up of the steel plant at Sakchi. Bose, on the request of the Maharaja of Mayurbhanj State, surveyed the Gorumahisani hills of Babanghati region of then Mayurbhanja state, and found Hematite deposit there. P. N. Bose insisted Jamsetji Tata choose Sakchi for his dream plant.

The prospectors C. M. Weld, Dorabji Tata and Shapurji Saklatvala took nearly three years in a painstaking search across vast stretches of inhospitable terrain to find a location. One day they came across a village called Sakchi, on the densely forested stretches of the Chota Nagpur plateau, near the confluence of the Subarnarekha and Kharkai rivers. It seemed to be the ideal choice and the place was selected.

In 1908 the construction of the plant as well as the city officially began. The first steel ingot was rolled on 16 February 1912. It was a momentous day in the history of industrial India.

Jamsetji's plan for the city was clear. He envisioned far more than a mere row of workers' hutments. He insisted upon building all the comforts and conveniences a city could provide. As a result, many areas in the city are well planned and there are public leisure places such as the Jubilee Park. While building the city, Jamsetji Tata had said, "Be sure to lay wide streets planted with shady trees, every other of a quick-growing variety. Be sure that there is plenty of space for lawns and gardens; reserve large areas for football, hockey and parks; earmark areas for Hindu temples, Muslim mosques and Christian churches."

Messrs Julin Kennedy Sahlin from Pittsburgh prepared the first layout of the town of Jamshedpur. What the city looks like today is a testament to their visionary plans. Jamshedpur is the only million-plus city in India without a municipal corporation.

Legend has it that in the late 1980s when the state government proposed a law to end the Tatas' administration of Jamshedpur and bring the city under a municipality, the local populace rose in protest and defeated the government's proposal. In 2005, a similar proposal was once again put up by lobbying politicians. The target audience was the working class. A large majority sided with the government and set up protest meetings outside the East-Singhbhum Deputy Commissioner's office. However, the objective was never achieved and Jamshedpur remains without a municipality

Jamshedpur is situated in the southern end of the state of Jharkhand and is bordered by the states of Odisha and West Bengal. The average elevation of the city is 135 metres while the range is from 129 m to 151 m. Total geographical area of Jamshedpur is 224 km square. Jamshedpur is primarily located in a hilly region and is surrounded by the Dalma Hills running from west to east and covered with dense forests. The other smaller hill ranges near the city are Ukam Hill and the Jadugoda-musabani hill range. The city is also a part of the larger Chota Nagpur Plateau region. The region is formed of the sedimentary, metamorphic and igneous rocks belonging to the Dharwarian period.

Jamshedpur is located at the confluence of Kharkai and Subarnarekha Rivers. Subarnarekha is the principal river of Jamshedpur, which flows from west to south-eastern part of the territory. Many small rivers, especially the tributaries, join the Subarnarekha river in this area. Kharkai flows from the south and joins the Subarnarekha river at a place called Domuhani. The two rivers are the major sources of drinking water and groundwater for the city. Several lakes of varying size are also located near the fringes of the city. The major of them being the Dimna lake located in between the Dalma range and the Sitarampur reservoir situated beside Kharkai river. It is also a major tourist spot in the region. Both of them also act as reservoirs for drinking water in the city. 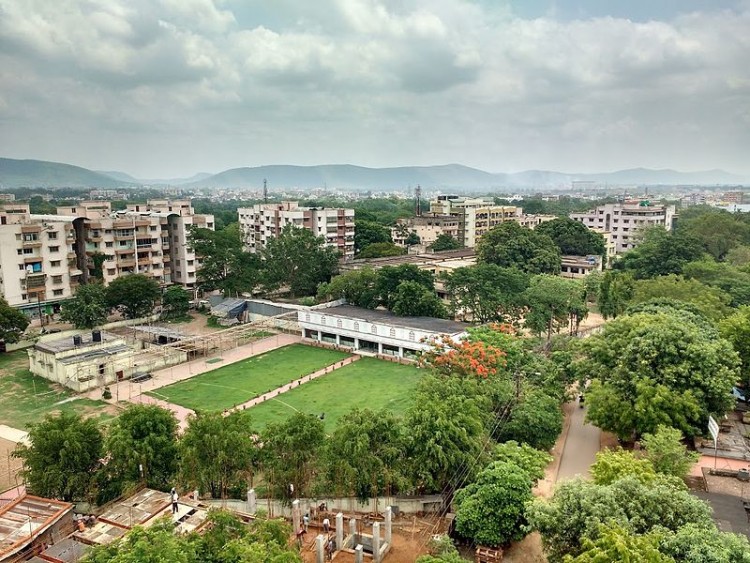 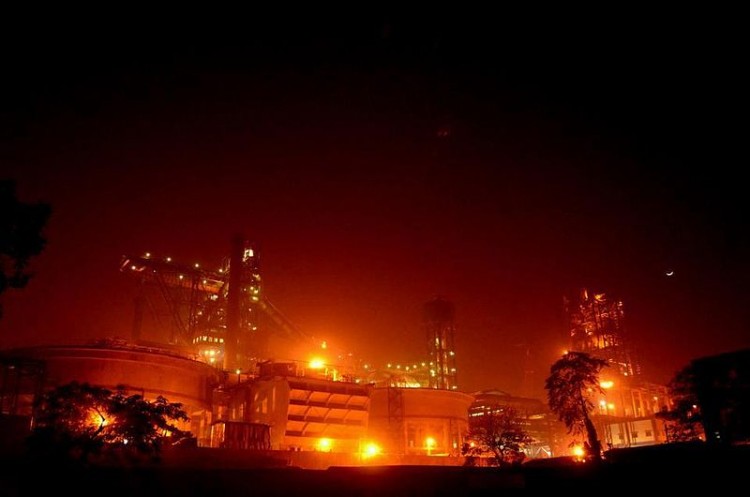 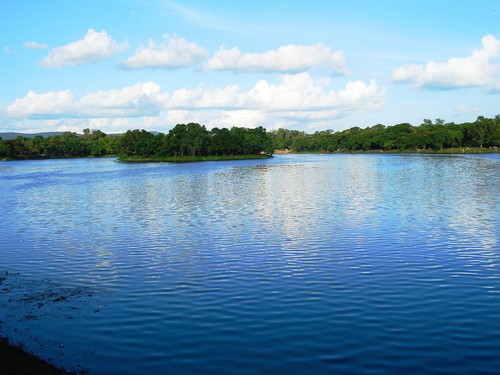 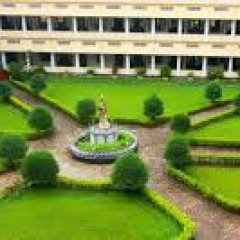 Loyola School
Loyola School, Jamshedpur, is a high school in the 10+2 format under the Council of Indian School Certificate Examination (CISCE) board. It was founded in 1947 and is managed by Jesuits of the Society of Jesus, an order within the Catholic Church. Its a day school with about 3200 students from KG t…
Categories: Secondary School , High School
Jamshedpur, India
19.10.2020 · From admin
Place - Attractions 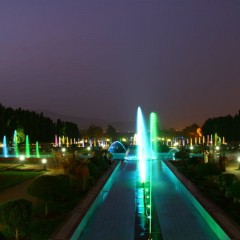 Jubilee Park
Jubilee Park is a park located in the city of Jamshedpur in India. It is a popular destination for all those who wish to have an outdoor picnic, enjoy some outdoor activities and games or even just to have a relaxing day out with friends and family Popular amongst joggers and cyclists, it is a giga…
Categories: Other , Park
Jamshedpur, India
19.10.2020 · From admin
Comments
Order by:
Per page:
Rate
1 votes
Fans
Been Here
Been Here
Here Now
Going Here